ACADEMY OF THE MINISTRY OF INTERIOR

The University of the Ministry of Interior

The Academy was established on 5 July 1879. In 1889 was adopted the first law on the Bulgarian police forces. The first academic year for the police guard was started in 1907.

In 1944 in Sofia started the first classes in the Public School for Policemen. In the next years, such schools were established in Plovdiv and Burgas. In 1949 all three schools were merged into a Central School to the Ministry of Interior named after Georgi Dimitrov. Since 1991 the name was changed to Higher Institute for Officer Training and Research.

Since 2002, with a decision of the National Assembly, the institution has been transformed into a university named the Academy of the Ministry of Interior with its own flag, seal and an official day (1 October). 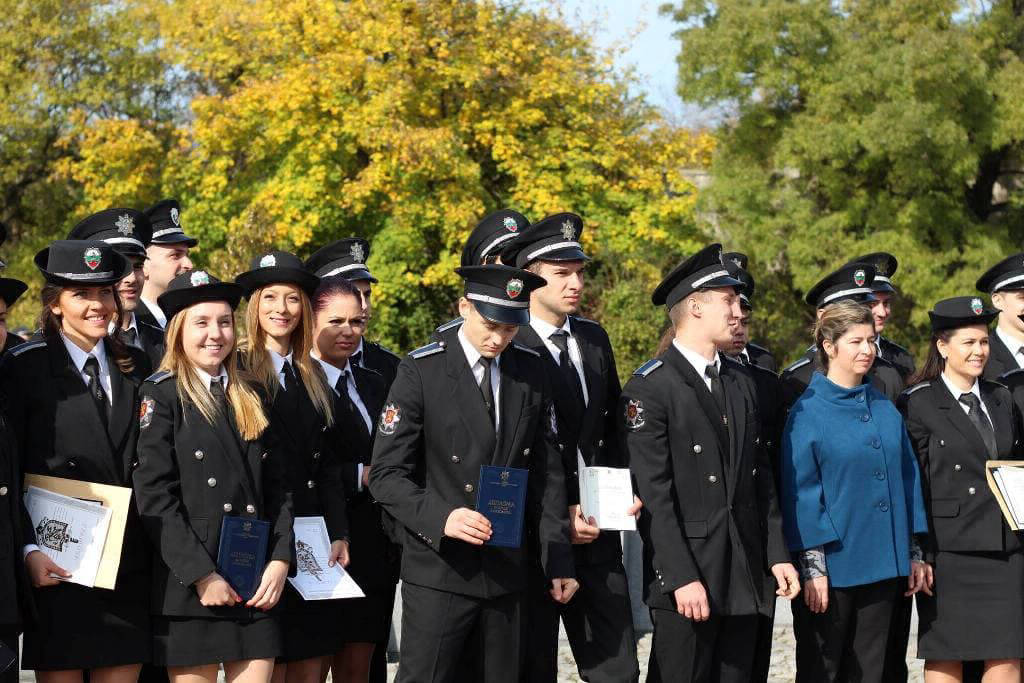 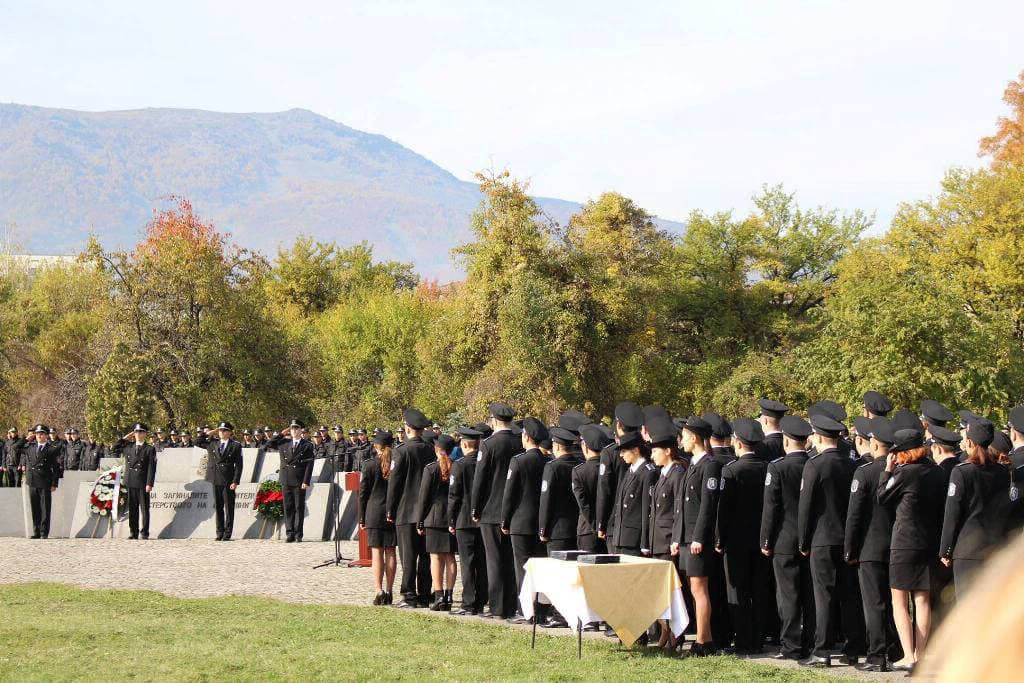 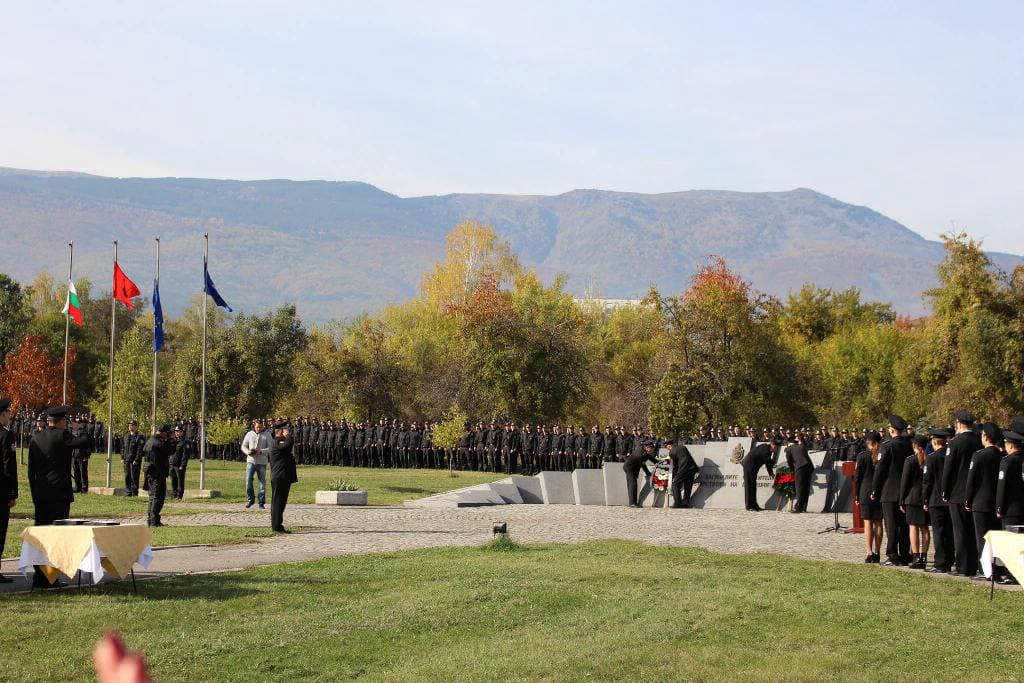 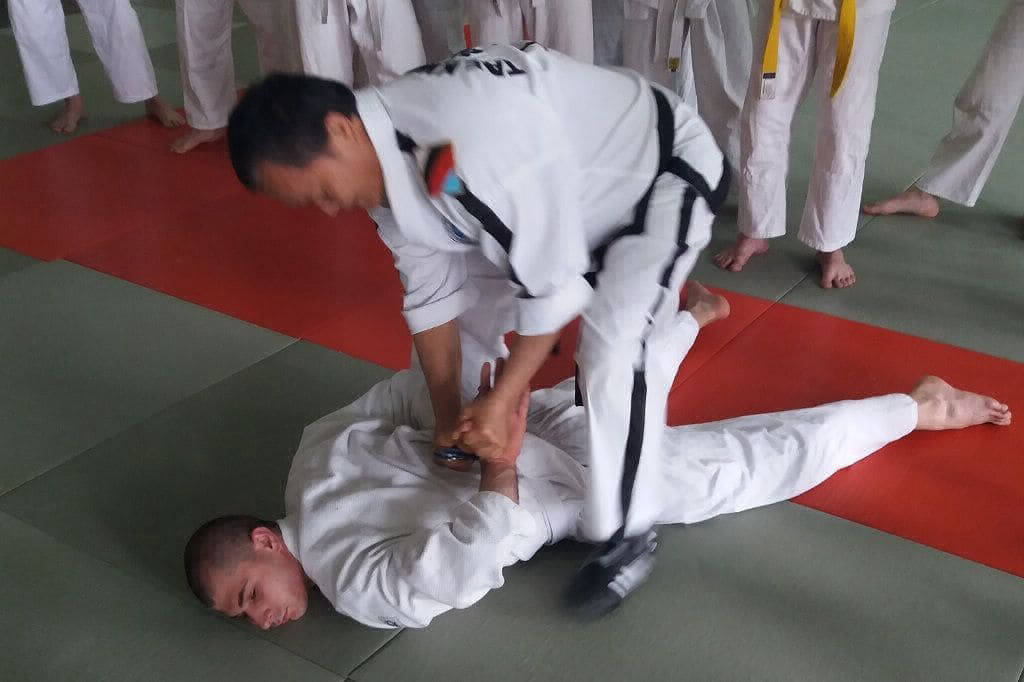 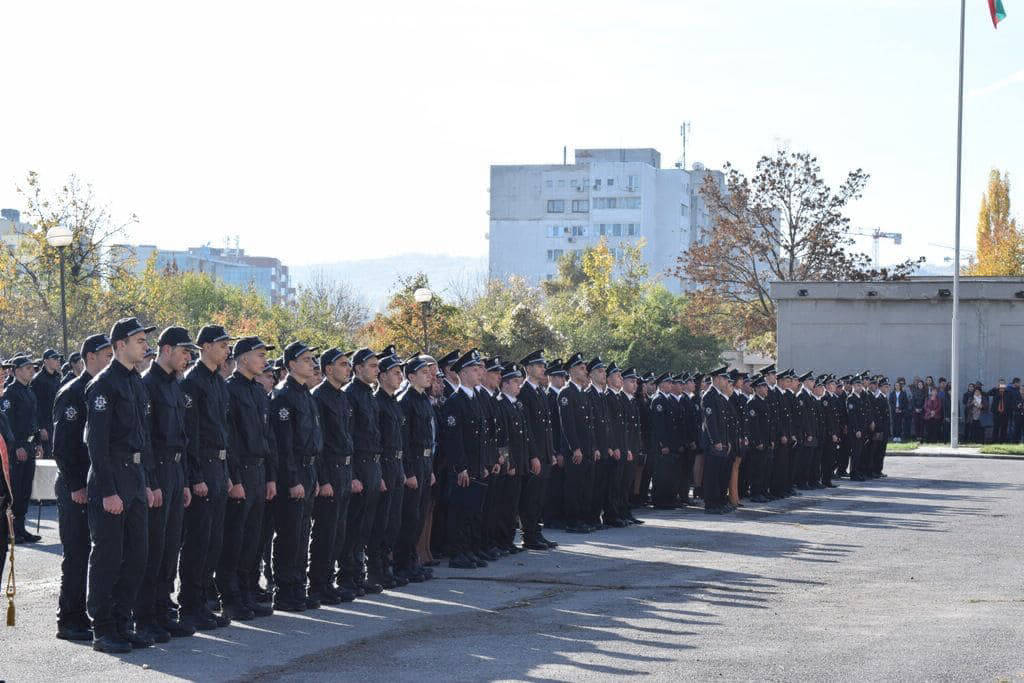 Academy of the Ministry of Interior? 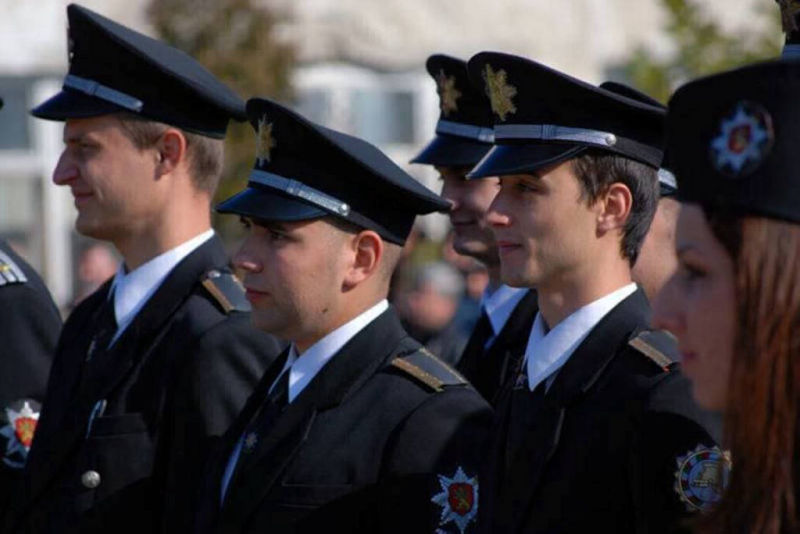 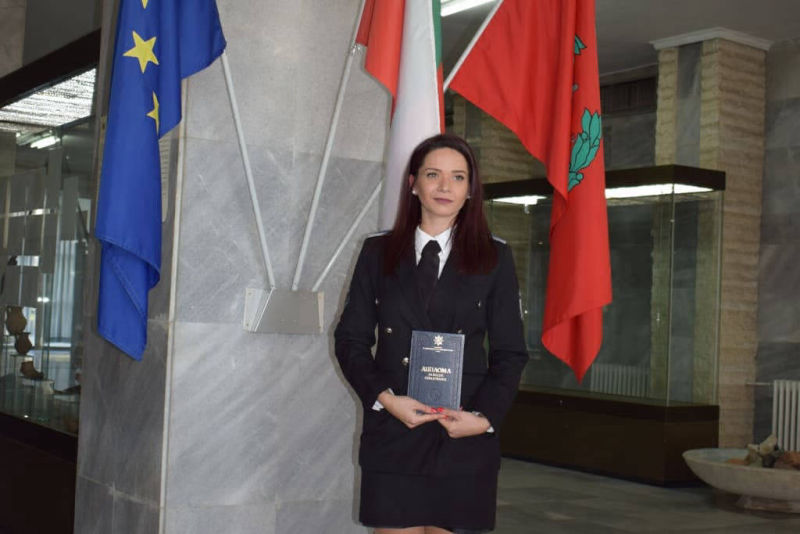 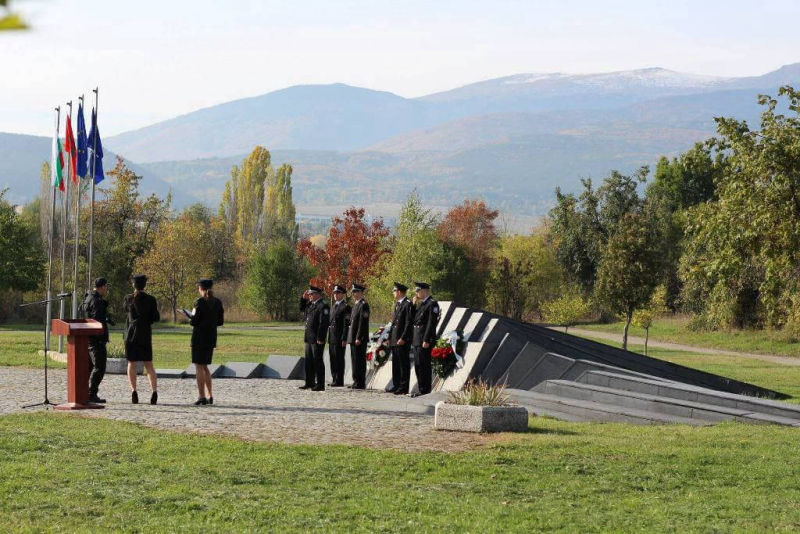 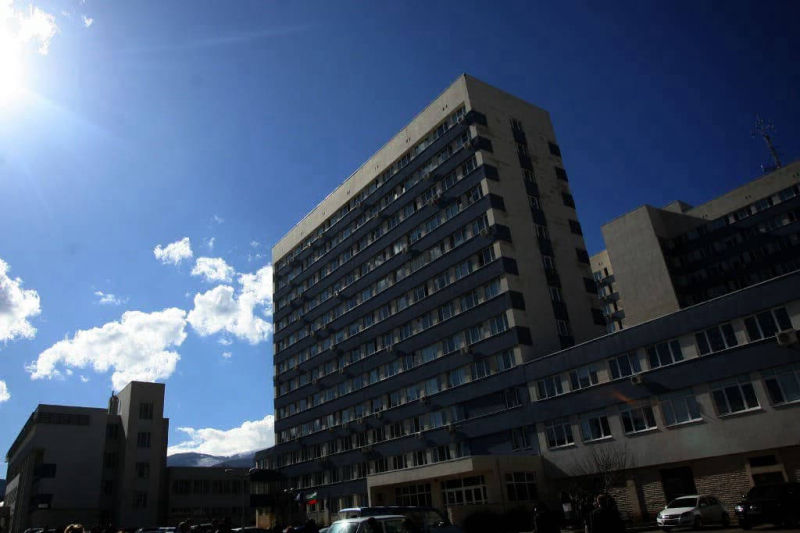 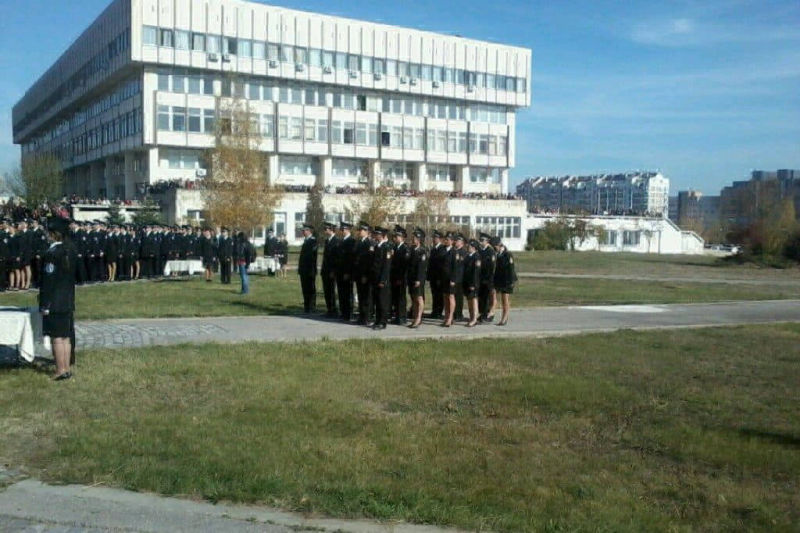 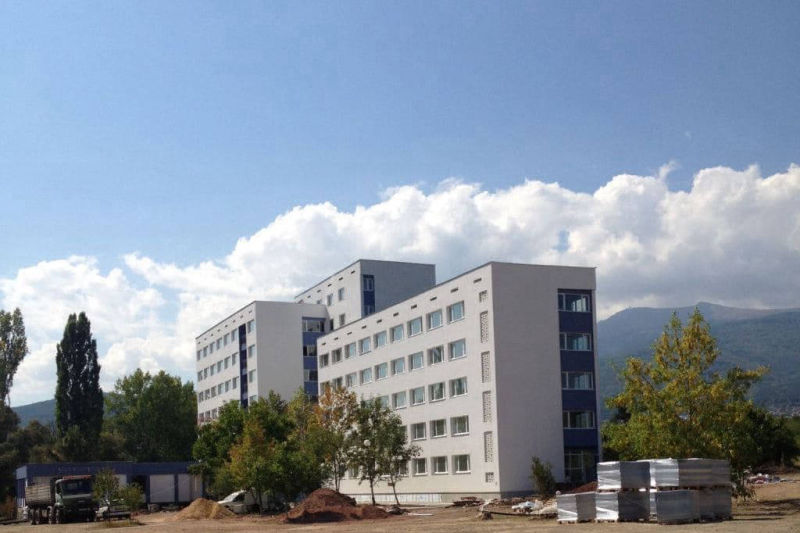 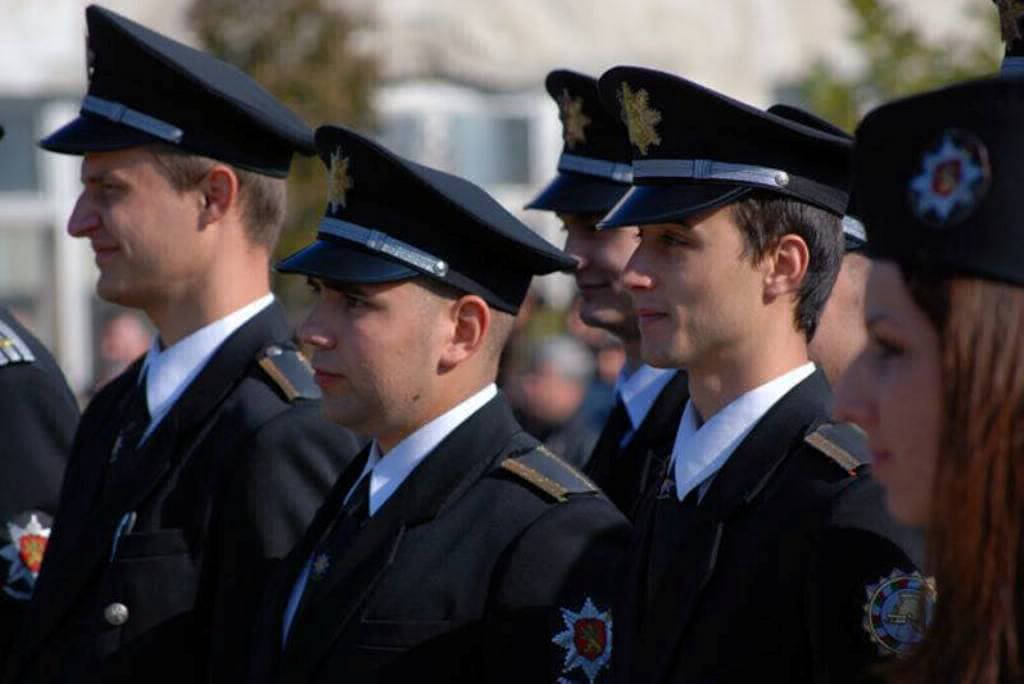 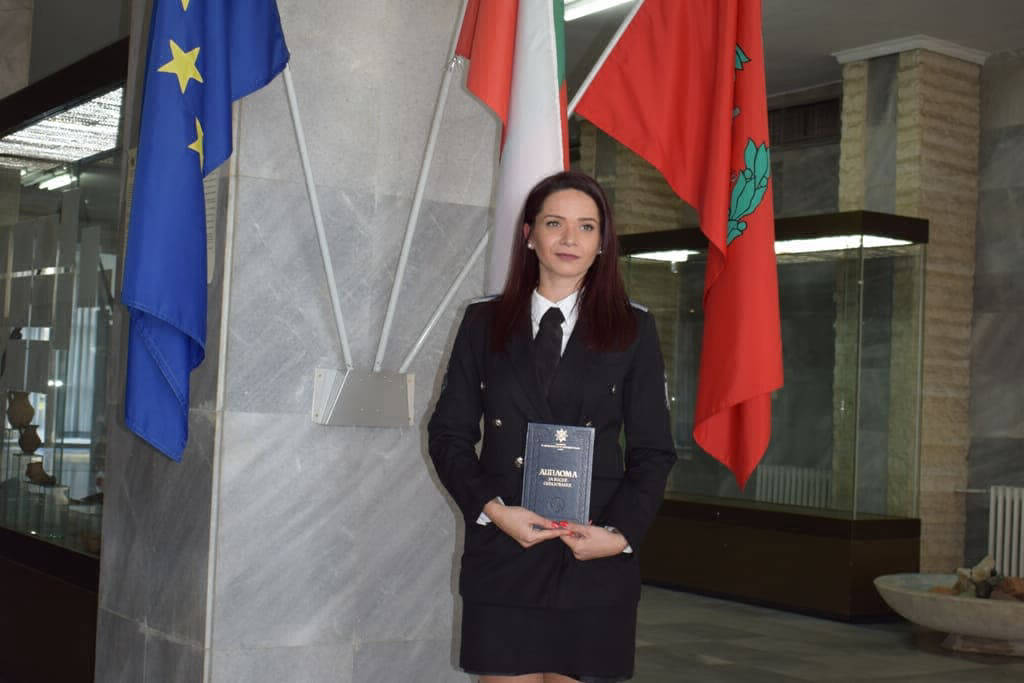 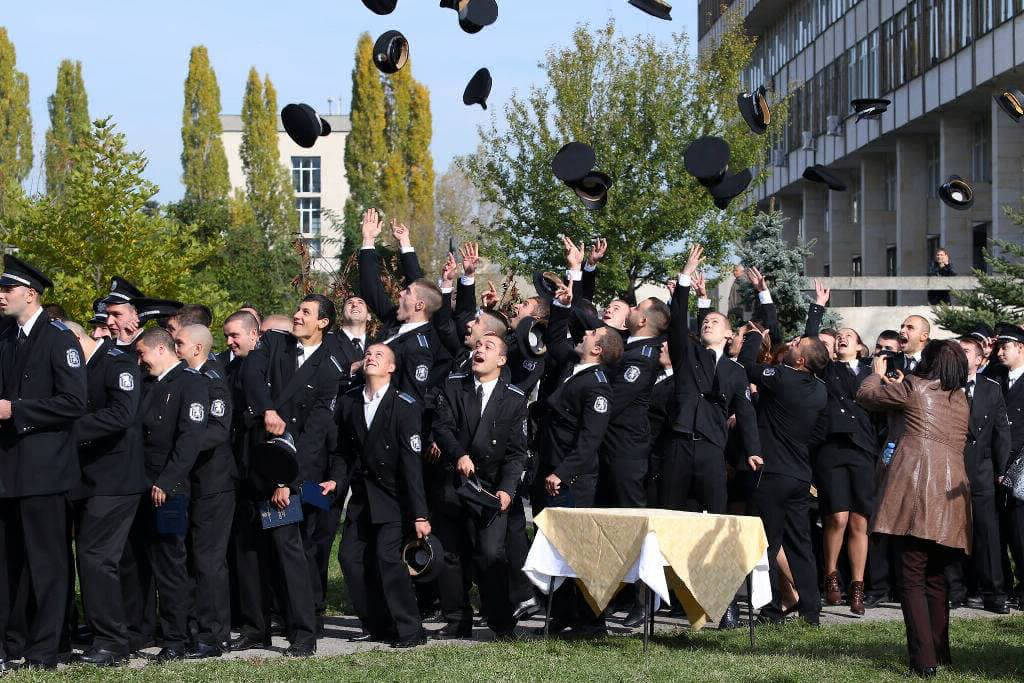 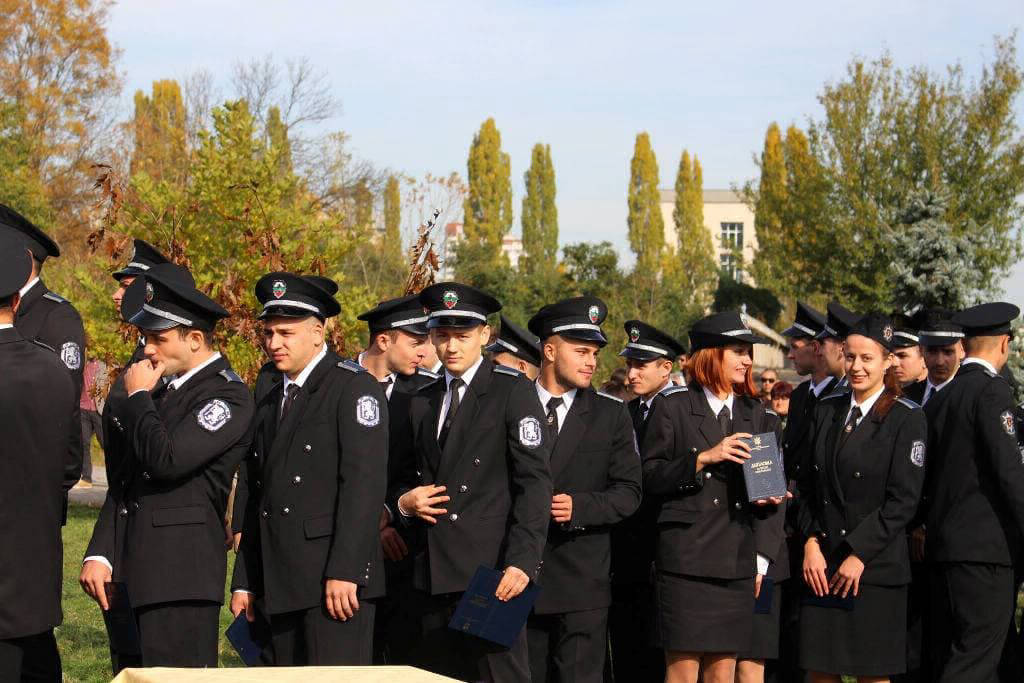 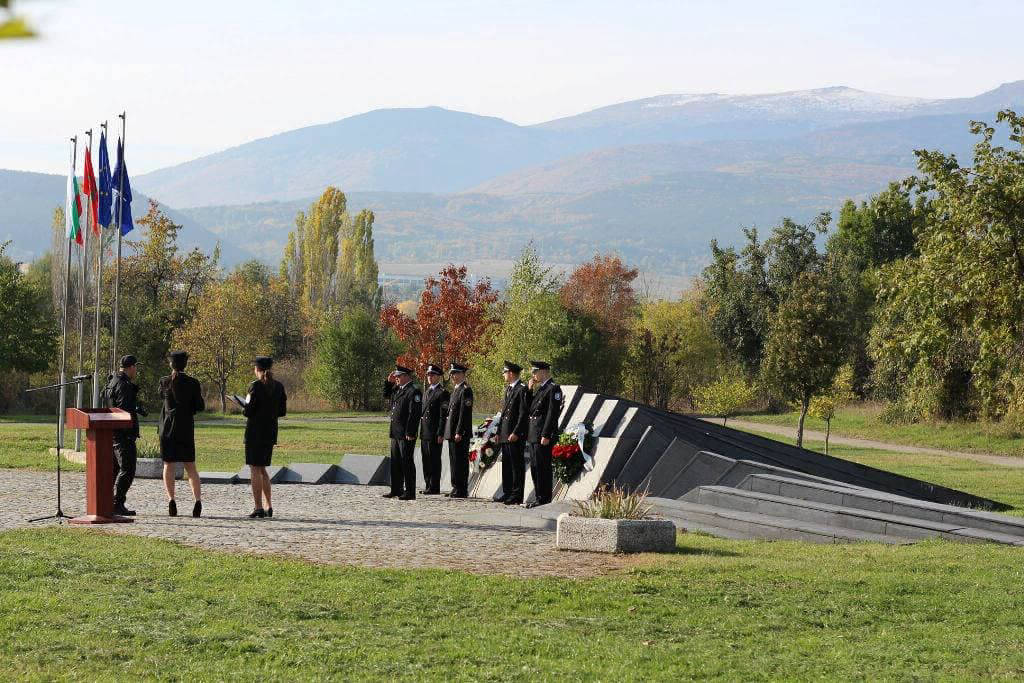 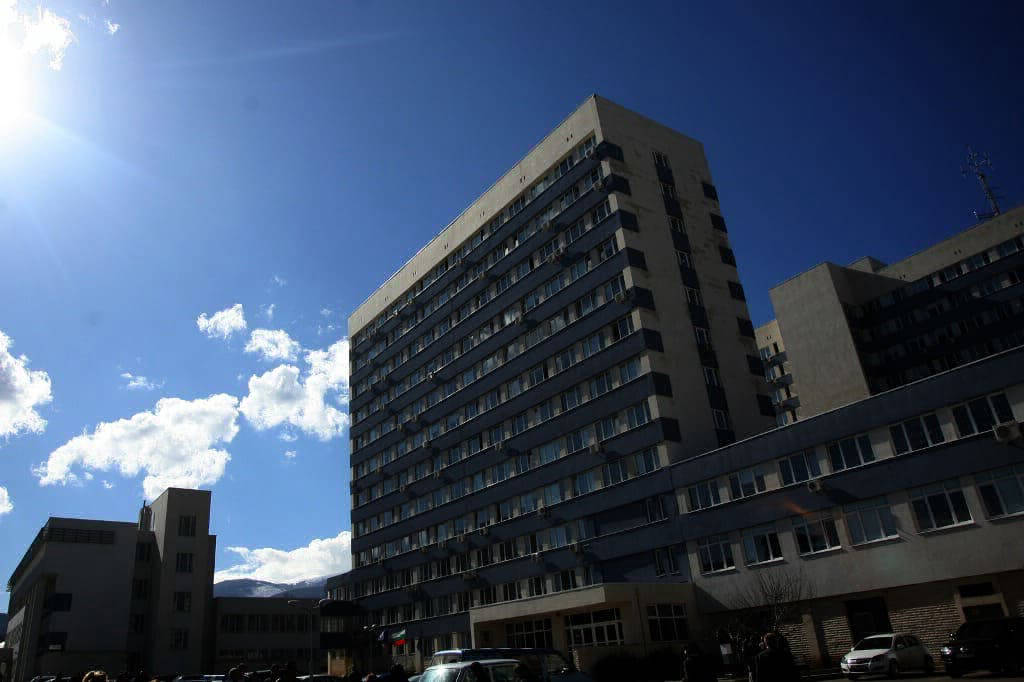 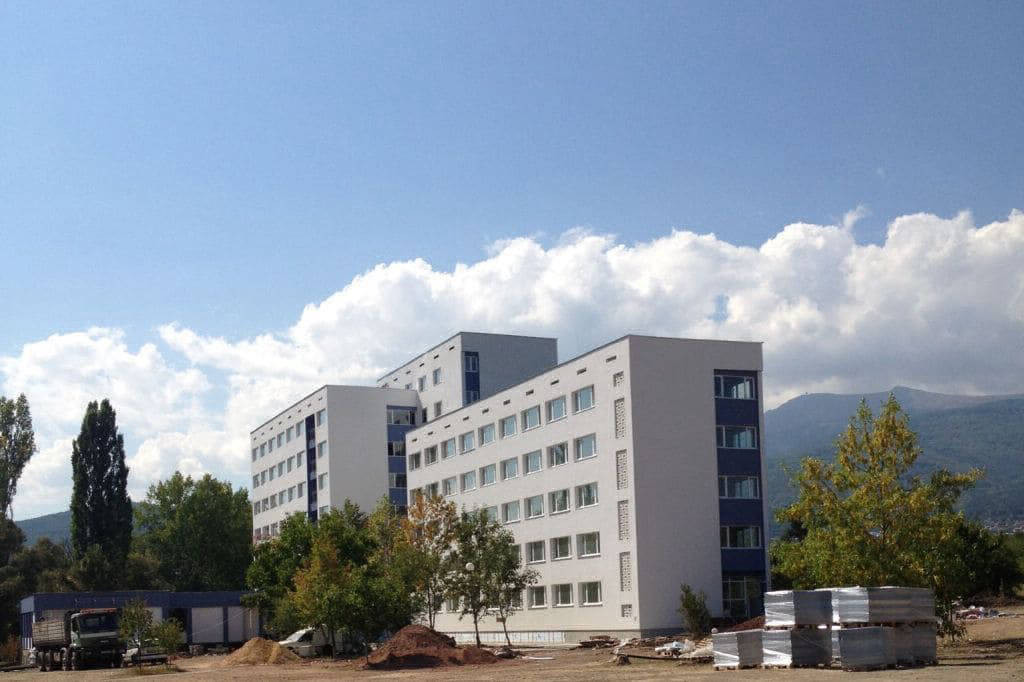 Enter your request below and we will respond as soon as possible. Please, write the name of the university in the message and your questions!