The national institution for tertiary education, training and research in the field of national security and defense, maritime business and maritime technologies 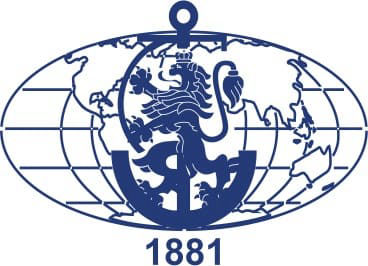 The Naval Academy is rich in traditions dating back to the 19th century. These include combining theoretical learning with practice, instilling a spirit of discipline, teamwork and love for the sea.

A special page in the history of the naval Alma mater is the training of foreign cadets, objective criteria for the increased international prestige of the educational institution. The beginning was in 1953 when some Czech students and Albanian cadets were admitted. By 1994, a total of 141 foreigners from eleven countries on four continents received their college diplomas from N. Y. Vaptsarov Naval Academy.

In 1960, it was entered in the registers of the International Maritime Organization (IMO) to UN, which recognized its diplomas before all ship owners in the world.

Nowadays the Academy continues to train officers for the Bulgarian Navy and the Merchant Marine according to world-acknowledged standards. Bulgarian Navy officers are prepared for their duty at sea and they take part in many exercises in close cooperation with NATO ships. Graduating officers for the merchant fleet find their professional career as captains and ship power-plant engineers in foreign companies in the US, England, Japan, France, Germany, Norway, Italy, Greece, Israel, Turkey, Philippines, etc.

An important international activity for the Nikola Vaptsarov Naval Academy is its membership in the International Association of Maritime Universities (IAMU) since 2004. The Academy takes an active role in the development of the organization and supports the development of strategies in maritime education and training (MET). It also serves for two mandates as a regional representative for Europe. In addition to that, the Academy has hosted some of the committee meetings of IAMU. Students of the Academy have attended international student meetings related to the popularization of the maritime profession. 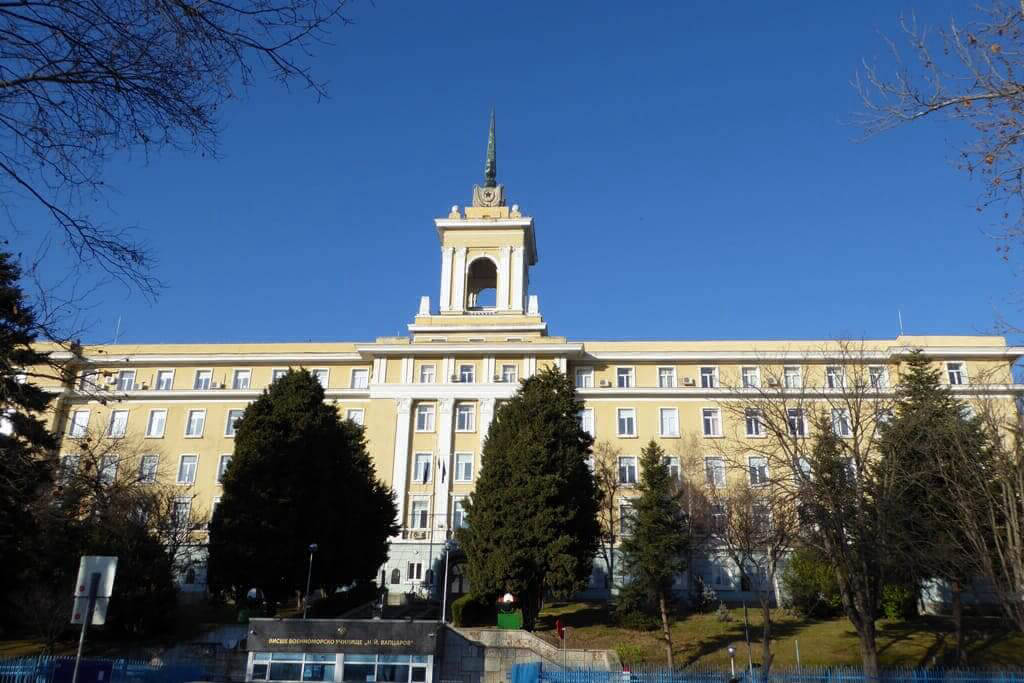 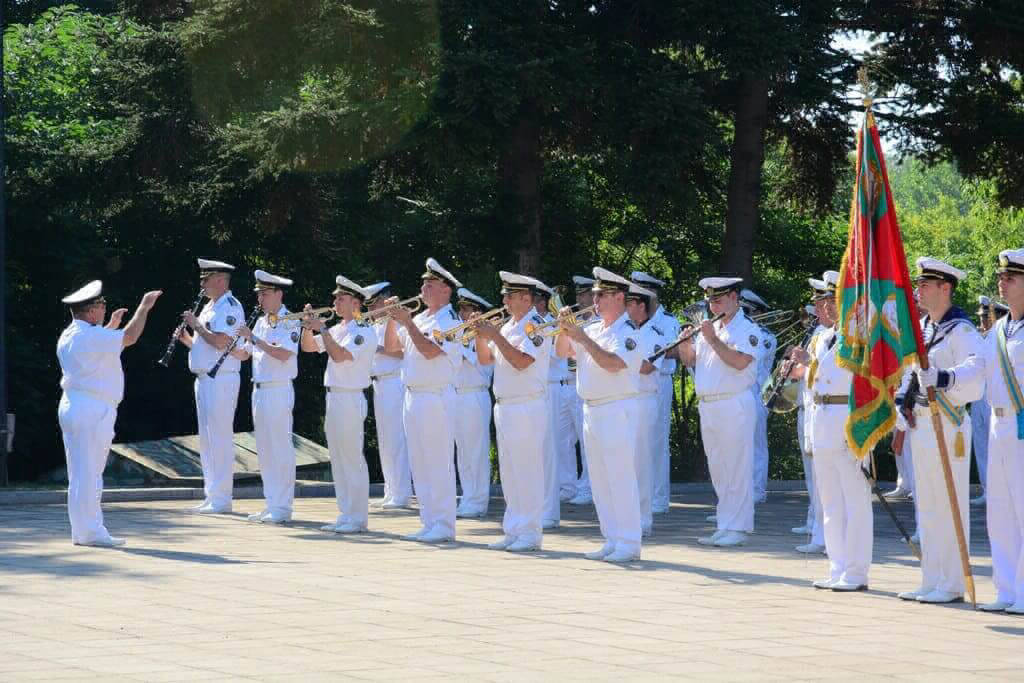 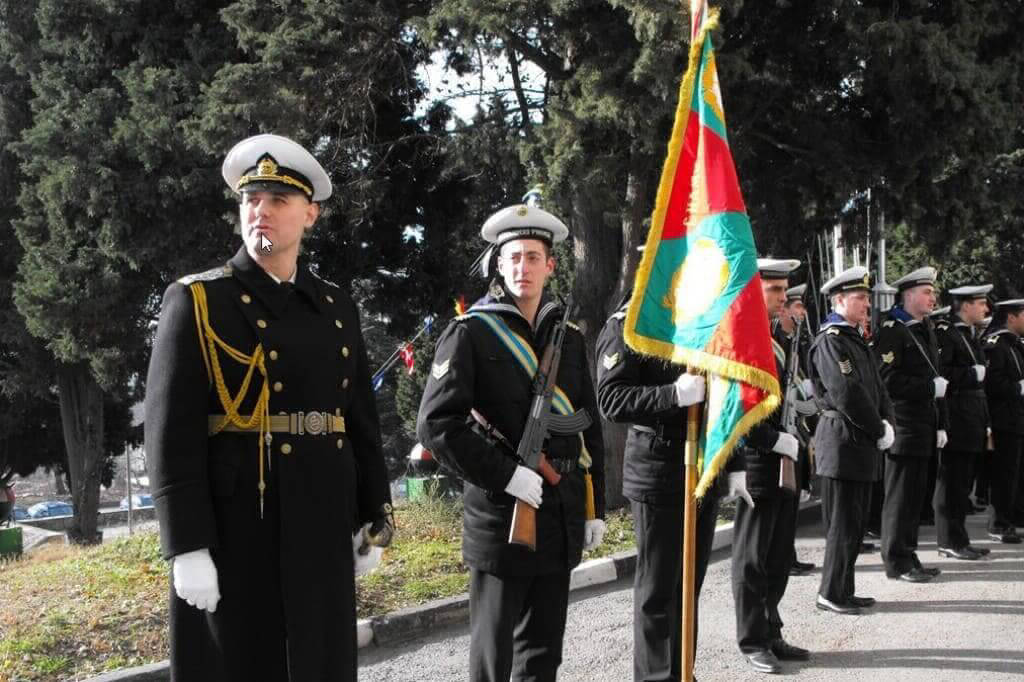 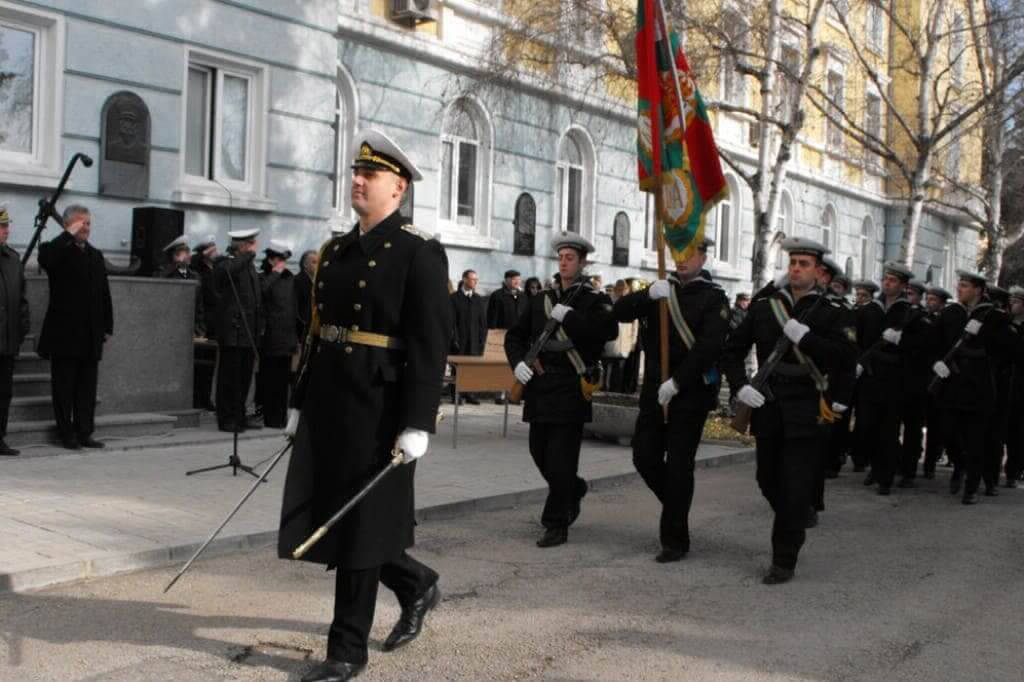 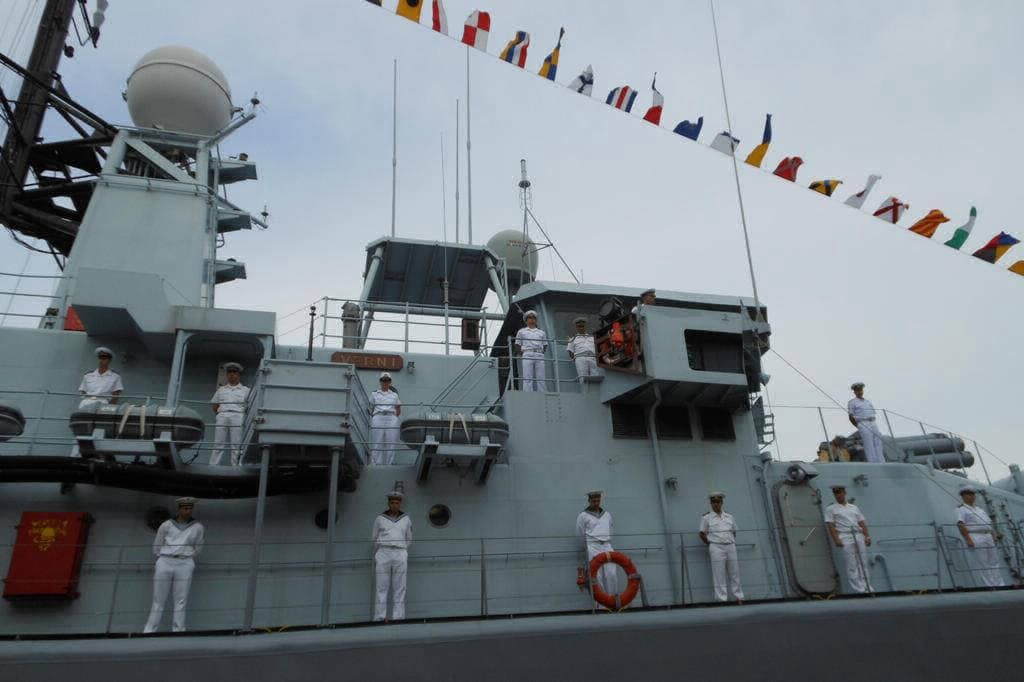 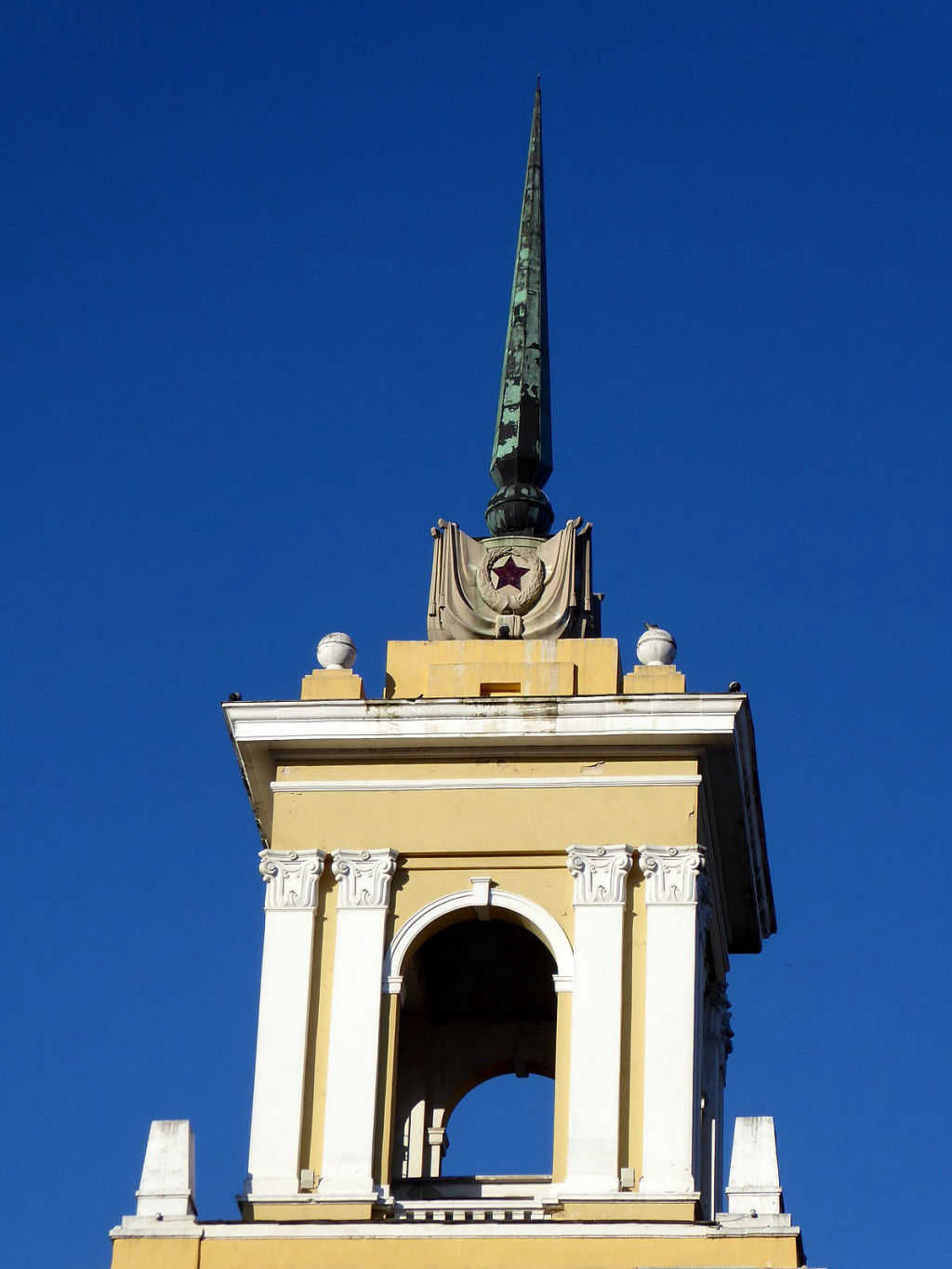 Higher military and civilian education for the future naval officers

Training is conducted in 12 undergraduate, 13 masters, and 9 doctoral programs: Bachelor’s, Master’s and Ph.D. degrees for the merchant marine; Postgraduate training for military and maritime personnel; Research and Development for the Bulgarian Navy and the maritime industry.

Specialized courses for marine and other specialists

During their years at the Academy, sea-going students and cadet engage in rowing, swimming and sailing training as well as boat steering. They also double the duties of the different positions during the practice on board the Navy ships and Merchant's vessels. At the end of the educational process, they practice as the third officer.

We are children of the sea!

Varna is the third-largest city in Bulgaria and the largest city and seaside resort on the Bulgarian Black Sea Coast.

The city is referred to as the maritime capital of Bulgaria and headquarters the Bulgarian Navy and merchant marine. In 2008, Varna was designated seat of the Black Sea Euroregion by the Council of Europe. Do not miss the Naval Museum in the Sea Garden. Among other things, there you will find a collection of real-life water- and aircraft. Among them is ‘Druzki’ (meaning ‘Intrepid’ in Bulgarian). This is a torpedo boat representative of the torpedo boats which prevented the shelling of Varna by the Ottoman army during the Balkan wars.

The Pearl of the Black Sea

Several vibrant beach resorts (like Sunny Day and Golden Sands) are only a short drive away plus the city plays host to a number of cultural events (like the Varna International Ballet Competition and Varna Summer International Music Festival). Varna’s Sea Garden also is the largest landscaped park on the Balkan peninsula. It is over 130 years old, about 8 km long and it overlooks the seafront giving quick access to the city beaches. The park is a pleasant place to go for a walk and serves as the green lungs of an otherwise overdeveloped Varna.

The world’s oldest gold treasure was discovered in a large Copper Age necropolis just outside of Varna. An advanced civilization with unparalleled goldsmithing skills lived there in the 5th millennium BCE. To put it in perspective: this was BEFORE the era of Mesopotamia and Egypt of the pyramids! In Varna also you will find the fourth largest preserved Roman baths in Europe, which are also the largest ones on the Balkan peninsula. The Roman Thermae were built in the 2nd century AD. Every five years they would serve as the centre of major athletic games. 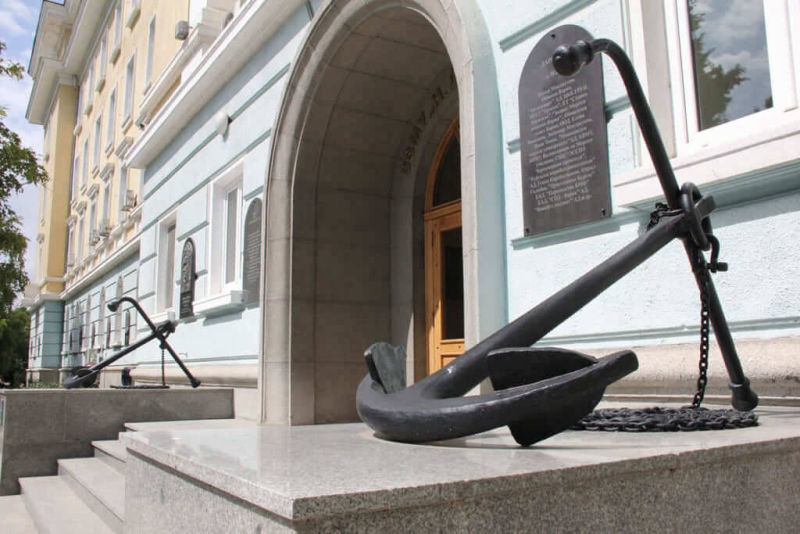 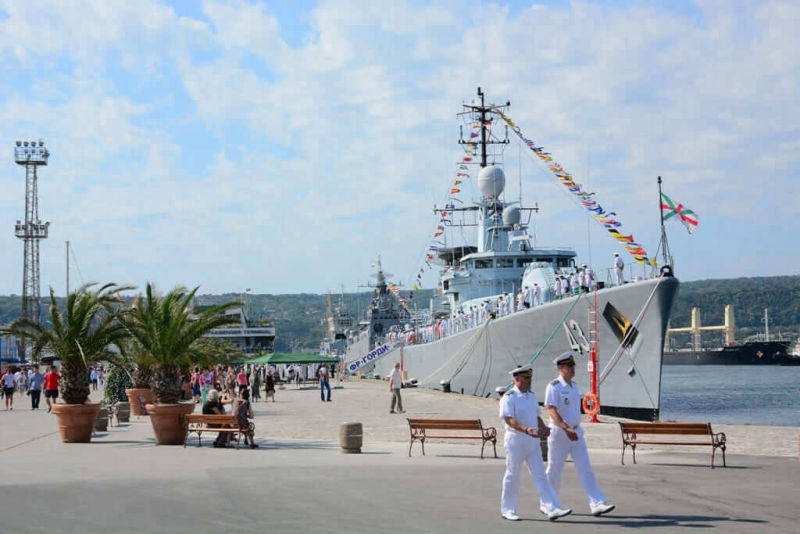 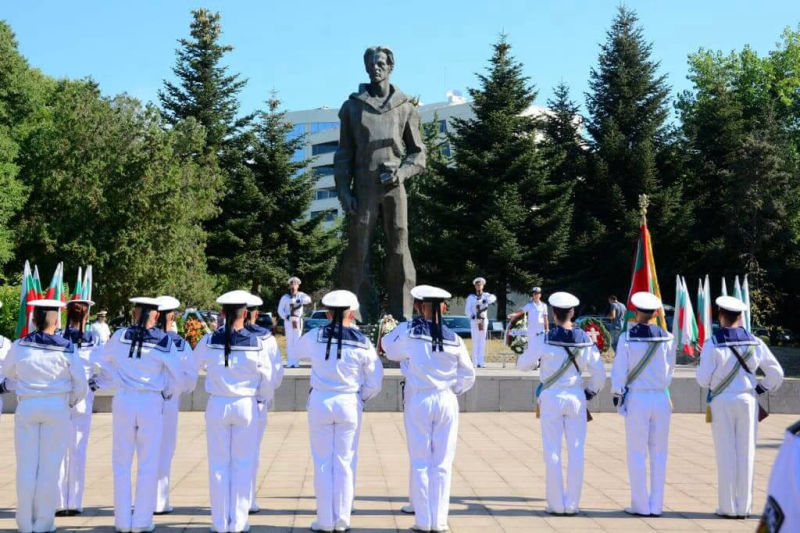 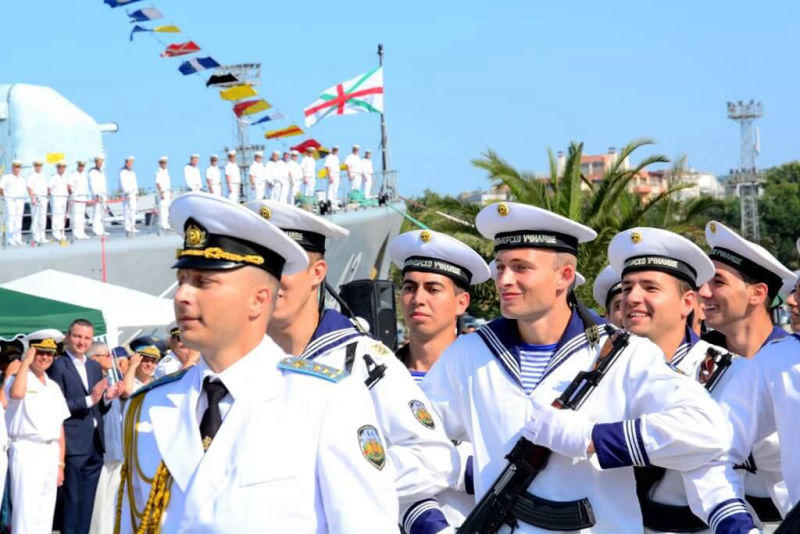 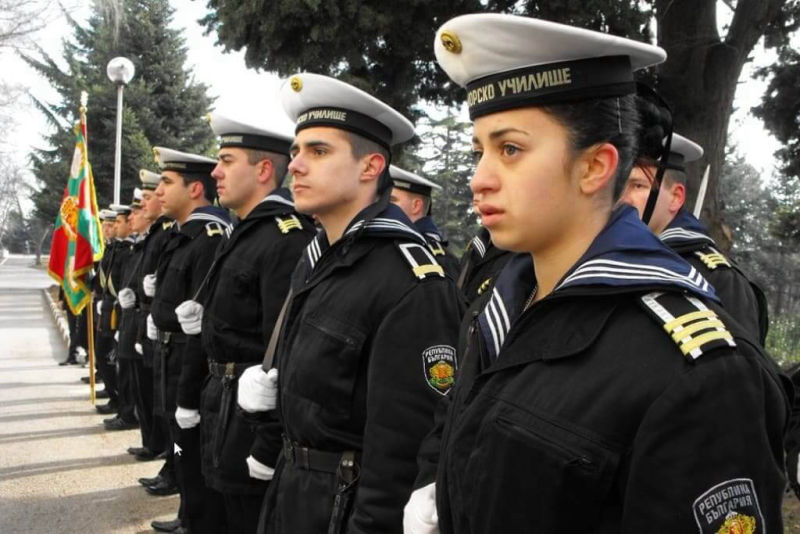 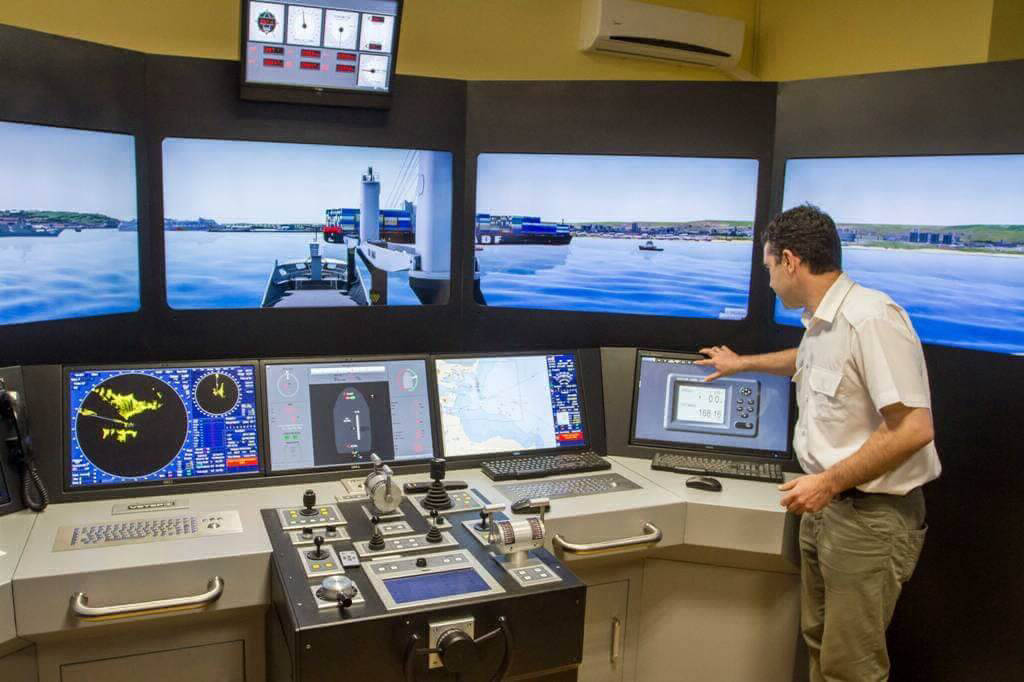 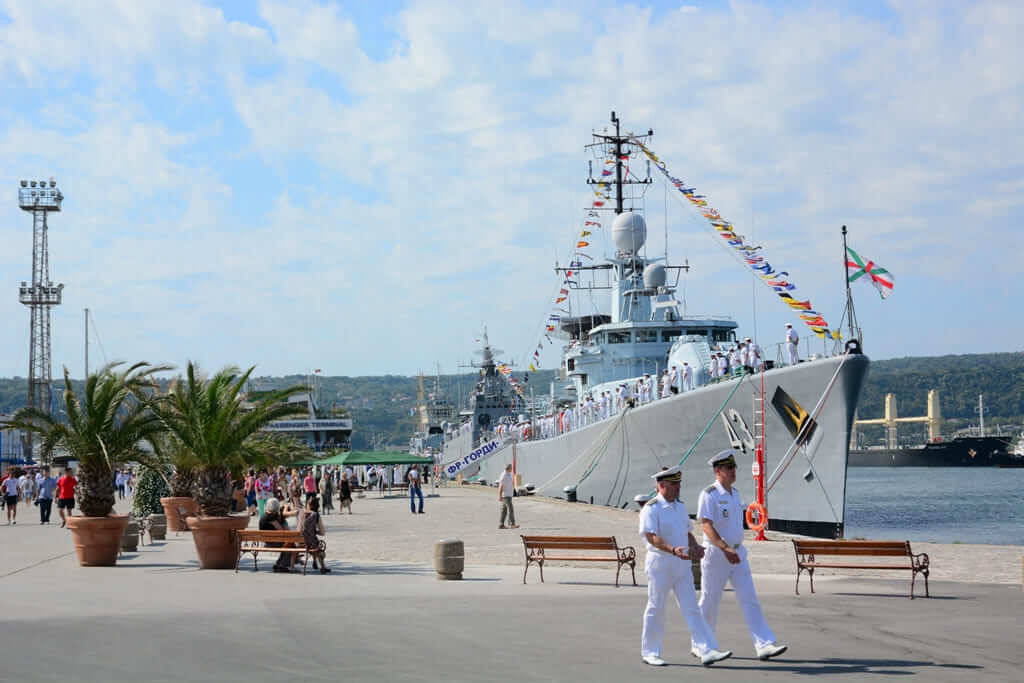 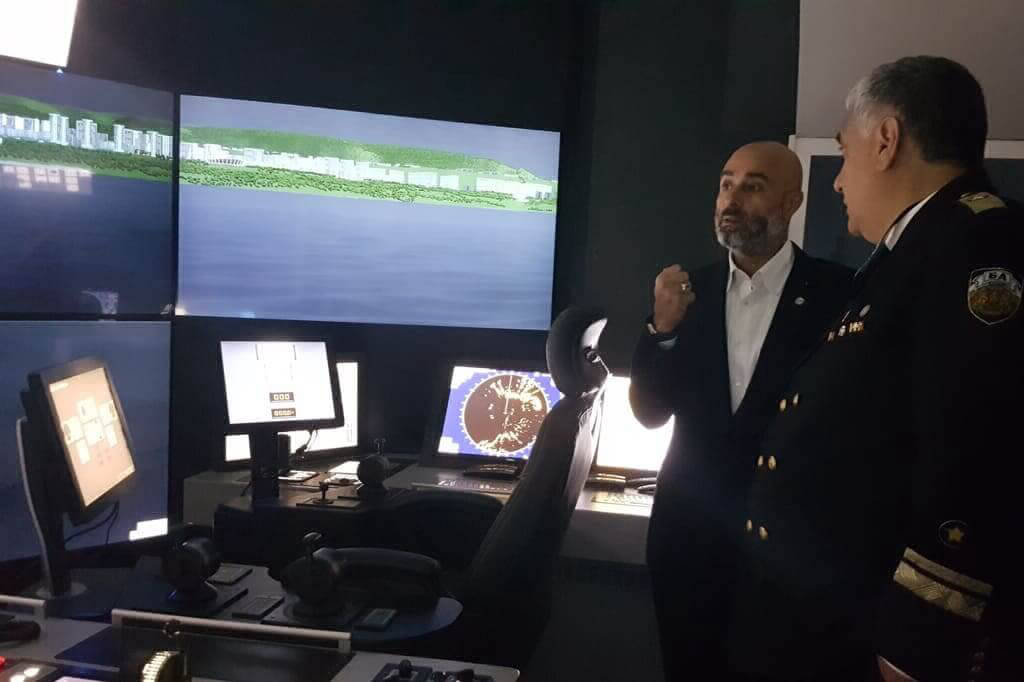 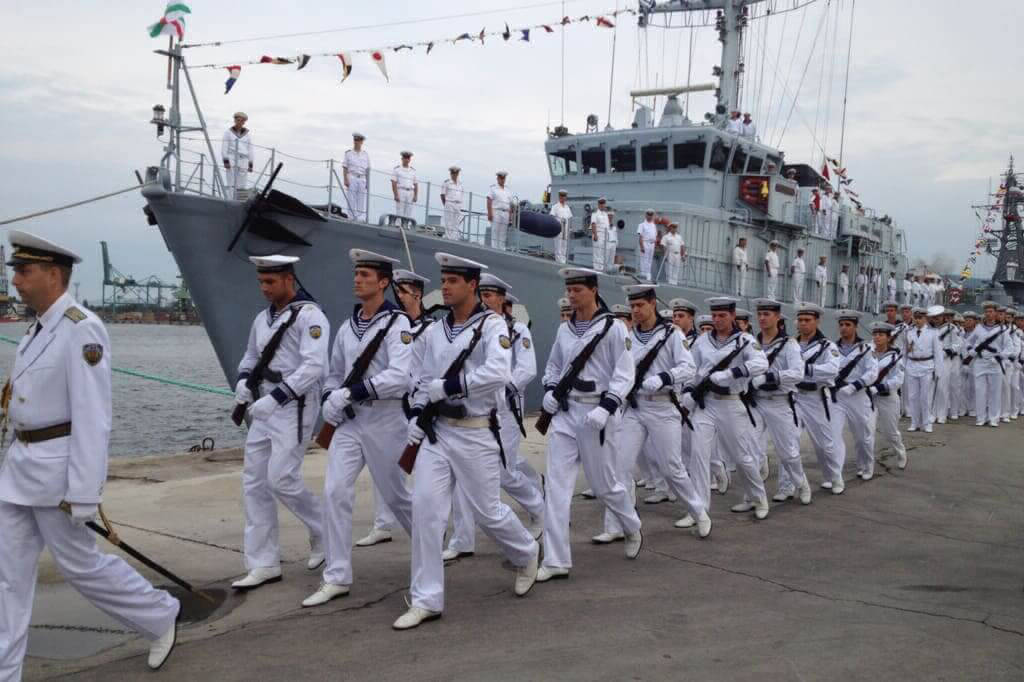 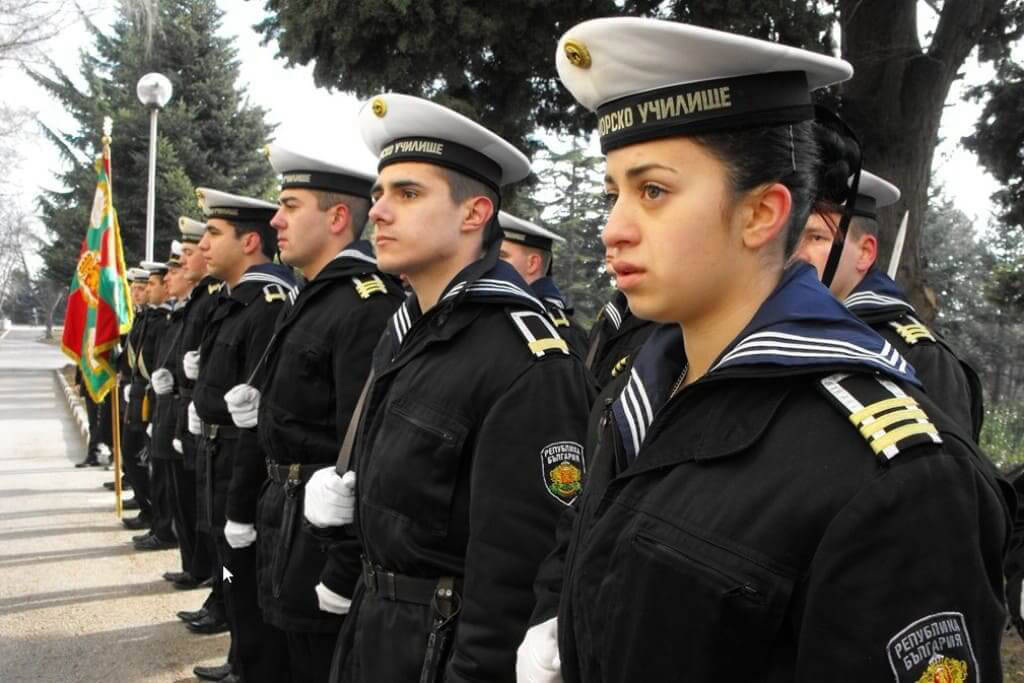